Improving dementia care and support for the Black African & Caribbean

Documenting the lives of ethnic and religious minorities in a time of crisis.

This major new survey will help EVENS understand the realities facing ethnic and religious minorities during the COVID-19 pandemic. It will be the first and largest of its kind in Britain and it has the potential to inspire change in society – not just during pandemic-era Britain, but beyond.

Ethnic and religious minorities are under-represented in other surveys in the UK. This means that when survey data are used as evidence for policy change, their voices and experiences are marginalised and, sometimes, misrepresented.

EVENS is different. The survey has been designed as an innovative approach to recruiting participants to make sure that they are including people from a wide range of religious and ethnic minority groups, from all across Britain.

EVENS will collect data on how the pandemic is affecting minority groups in England, Scotland and Wales, asking questions about education, employment and economic wellbeing, housing and your neighbourhood, social and political participation, health, ethnic and religious identity, and experiences of racism and discrimination.

To take part in EVENS, you need to be aged 18 or over and identify as from an ethnic or religious minority group. You can take part in the survey by clicking here. 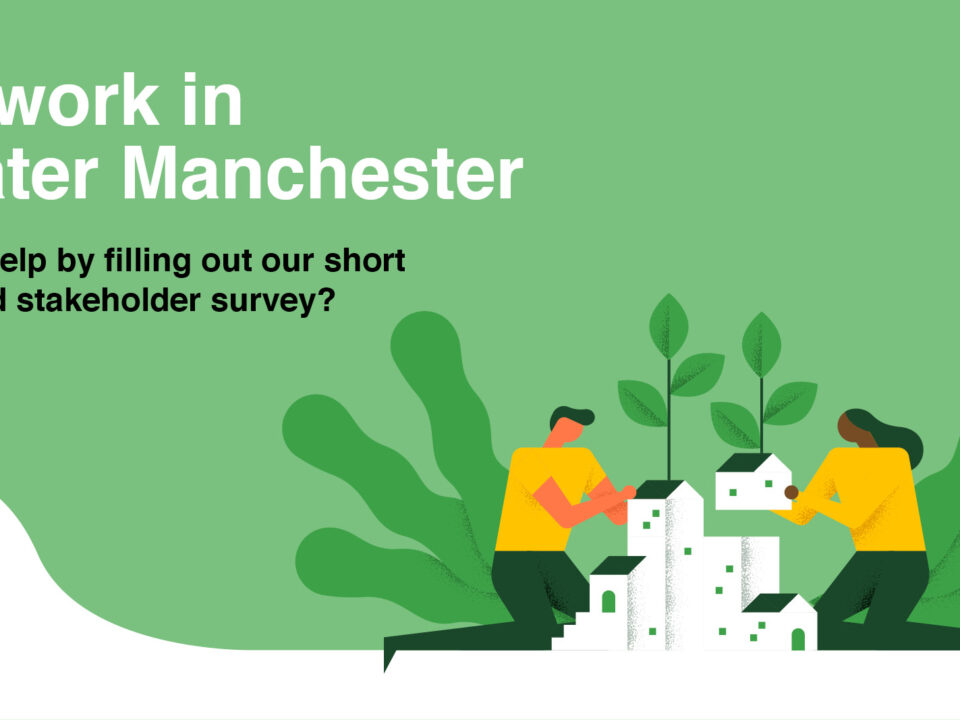 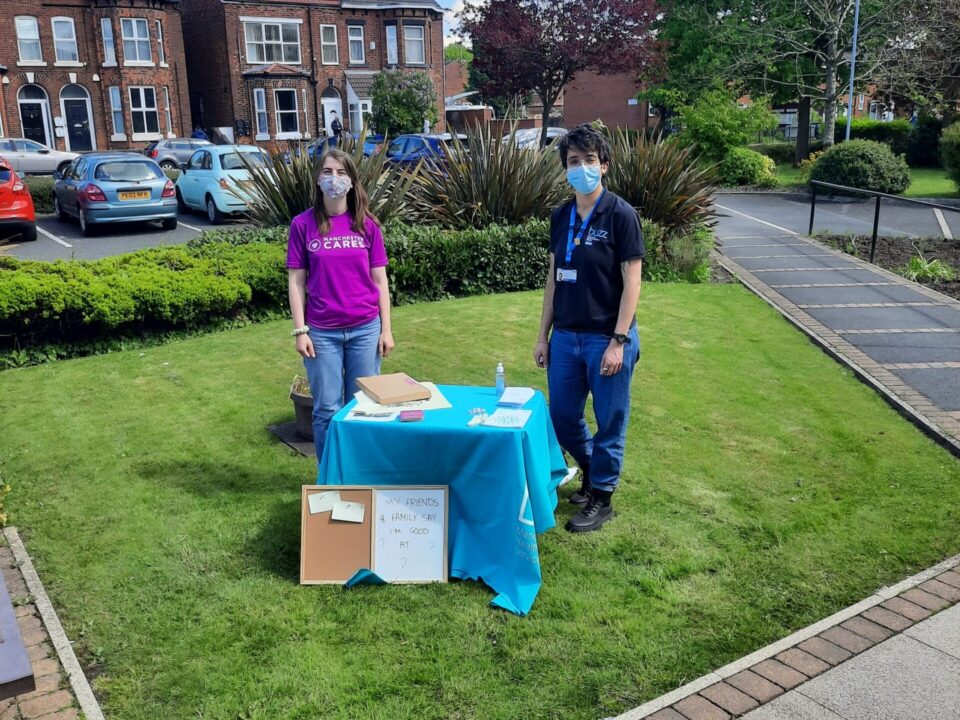 Buzz Event at our schemes